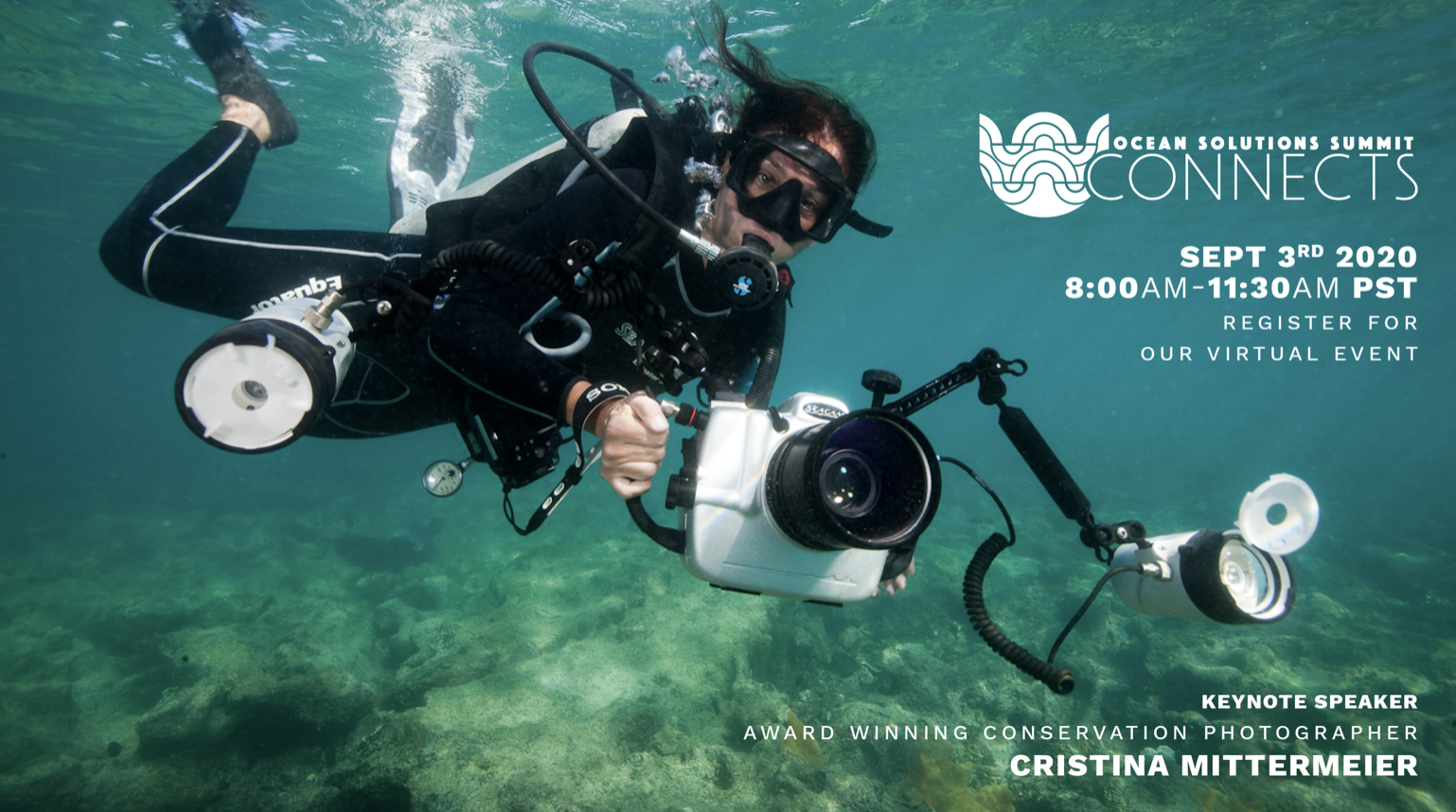 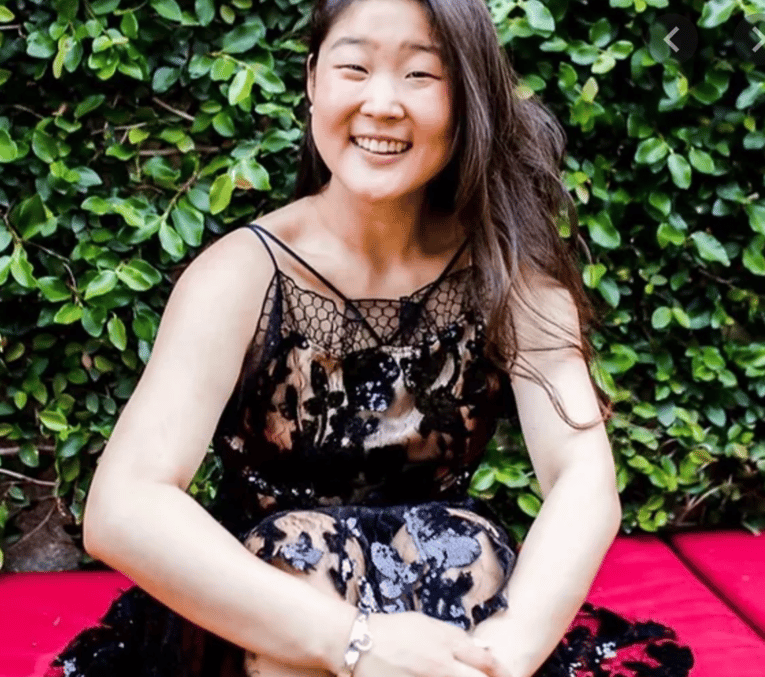 Verdant Seas is working to develop microalgae-based food for populations of farmed fish. Their new type of feed has a lower ecological impact and offers a higher nutrient profile for the fish in question, and Ashley’s work strives to make this solution financially viable for the fledgling American aquaculture industry.

Ashley set out with a passion for sustainable wild fisheries, but quickly realized that “if you care about feeding people seafood and fish, you have to look at aquaculture - farmed fishing. More than half of the seafood that ends up on people's plates is derived from farmed practices rather than wild harvesting.”

The bright minds at Verdant Seas are working to develop a less wasteful alternative.

As the seafood industry in the United States grows, Ashley wants to see it grow “in a way that’s healthy and makes sense for the environment,” and she turns to her “mini climate heroes” (microalgae) to do this. Microalgae sequester carbon and accelerate the growth of fish stock, which can offset the higher cost of production. Work is underway to measure exactly what changes this new diet has on fish populations.

Tilapia are a common aquaculture product, and have been the focus of Verdant Seas’ work thus far. They’re typically fed a diet that contains wild fish, despite the seemingly-crucial fact that tilapia aren’t normally carnivorous. “They can't digest this feed well, so it makes even less sense. And yet, it’s still commonplace!”

Verdant Seas is focused on growing the burgeoning American aquaculture industry in a way that’s sustainable for the environment as well as its patrons, but individuals have a role to play as well. As the next generation of fish-eaters readies their nets, Ashley urges them to think local. Instead of importing fish from across the country,

“How cool would it be if we could just leverage what’s already out there? A lot of wharves, already have mussels that naturally grow on them.”

Just 5 marine species make up about 70% of the seafood in a typical American diet. Educating the next generation could change that. Today’s consumers can make a change in their seafood diversity and ecological impact by fishing what’s naturally available to them. “Embracing local and seasonal seafoods is something I would really love to see in America and even beyond. That, and microalgae smoothies!” she jokes.

Lindsey Hoell - Entrepreneurs and the #reusablerevolution

Lindsey Hoell is an entrepreneur, activist, alumnus of the SOA Accelerator Program, and founder of ...

Focusing on women in ocean tech, science, and innovation, with over 40 female speakers and...

Innandya Irawan is co-founder of CarbonEthics, a nonprofit that aims to educate, reduce and offset...