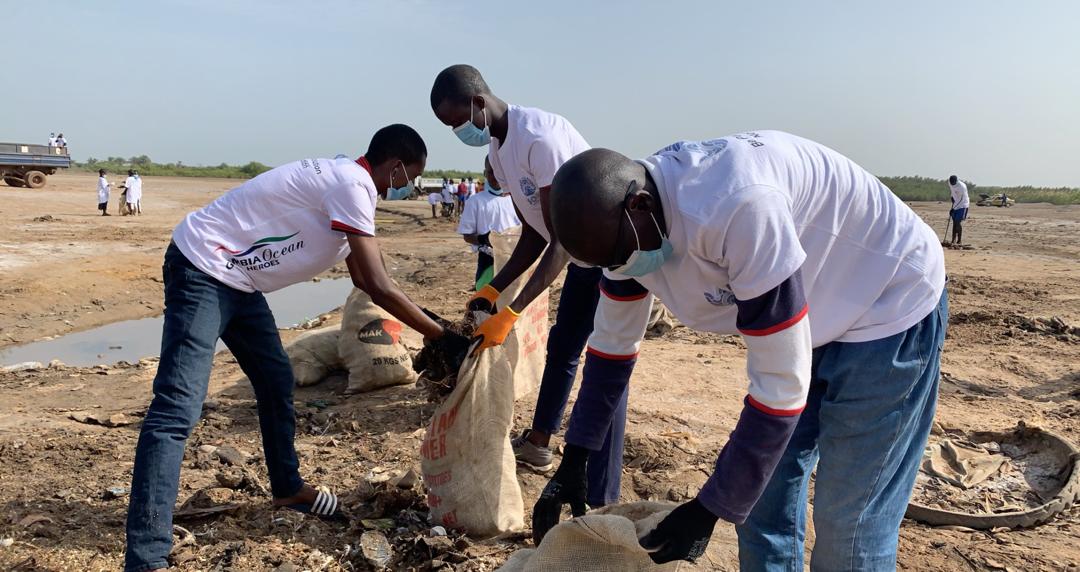 The River Gambia stretches for 700 miles through West Africa, its banks bursting with mangroves and lush rice paddies. It is the source of life and livelihood for the millions of people that depend on it. It is constantly under threat from pollution.

The nation of The Gambia is defined by the river from which it takes its name. The country occupies a sliver of coastline around the mouth of the largest estuary in West Africa, and its border snakes inland along the river.

Betty Jahateh lives along this river. A member of the GREAT Institute (which focuses on the river’s health), Betty works to protect the river that supplies her country with life. Where the river meets the sea, a complex ecosystem is balanced on the backs of mangrove trees, oysters and fish. All of these organisms are threatened by the presence of humans and the pollution we produce.

Four times a year, the Gambia Ocean Heroes, led in part by Betty, organize a cleanup of the nation’s entire coastline. Because the coastal border of The Gambia is relatively small, only about 43 miles, Betty’s group can keep a vigilant eye on the presence of pollution at this critical meridian.

Over the last three years, her group’s efforts have removed 339 tonnes of trash from the beach. Spurned on by the community’s enthusiasm for conservation, Betty set her sights inland towards the riverbanks of the Gambia. She decided to use her organizational expertise and conservationist zeal to clean up the inland shores.

Gambia Ocean Heroes is a volunteer-run organization, so Betty applied for funding from SOA to host the event.

On Saturday, 6th of March, Betty and her team took to the shores and began picking up 12 tonnes of rubbish. Cleanups are a straightforward, direct approach to tackling the problem of pollution. They leave an immediate impact on the environment, and can be an inspiring rallying call for the community at work. Removing 12 tonnes of waste from the river’s edge saves millions of organisms from the pressures of overpopulation.

The coastal cleanups have been hugely successful, and the Ocean Heroes are “excited to expand efforts to rivers.” Dealing with pollution on the beach is only part of the problem. Even if a beach is clean, a rice farm just a kilometer inland will still bear the full brunt of a polluted river.

The estuary area, where the river meets the sea, is a hotbed of diversity and a cornerstone of the local economy. Wading birds hunt slender fish as they dart through weeds in the open marsh. Bunches of oysters are hauled into boats by the strong hands of a female-dominated oyster harvesting force. The estuary, the river, and the sea all support human life in the area, and are all threatened by human life in the area. Betty and the Gambia Ocean Heroes are ensuring that their impact on the great river is a healthy one, and they remain committed to a sustainable future for The Gambia. 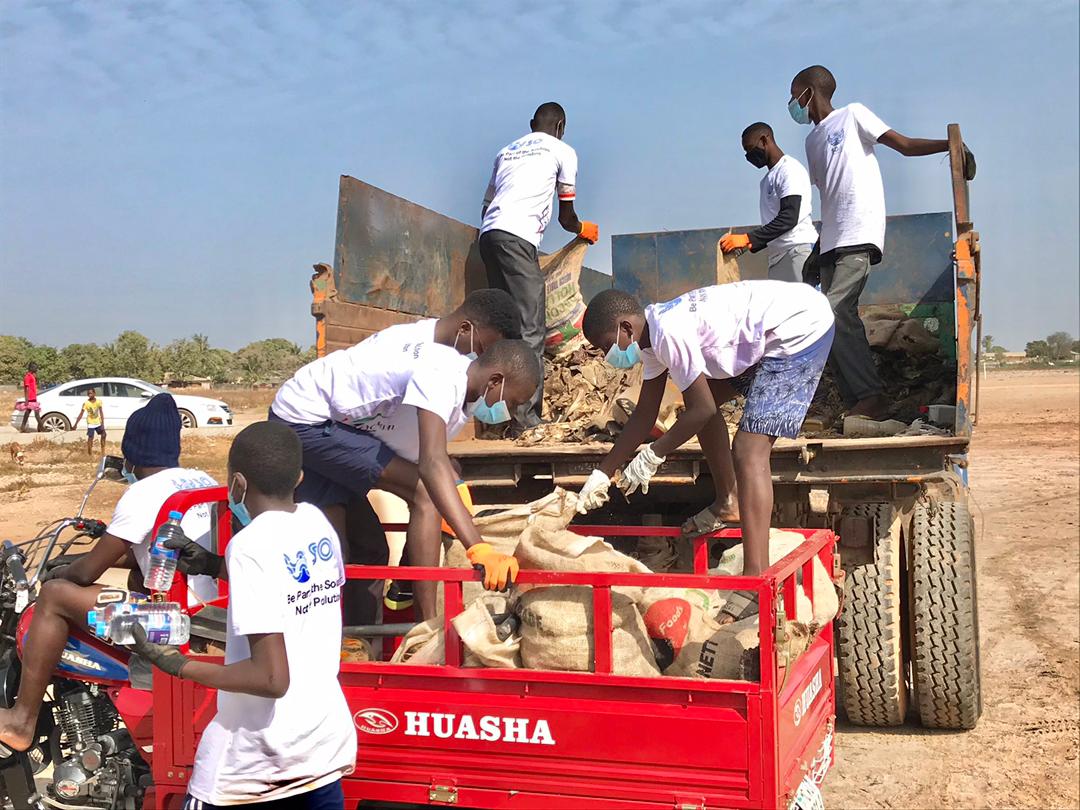