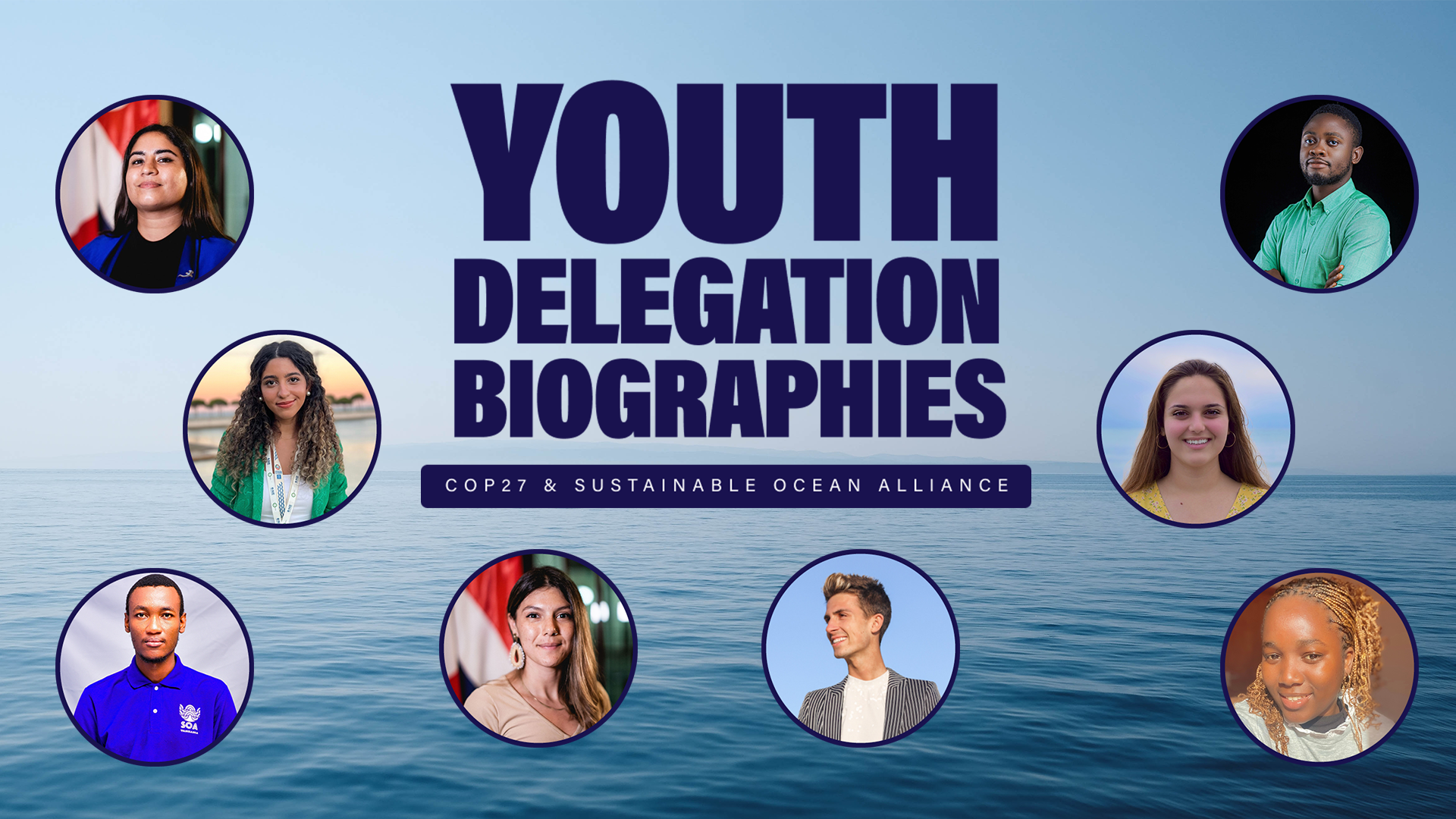 These eight incredible delegates each have their own unique perspectives — and urgent concerns — when it comes to the climate crisis, such as deep-seabed mining, plastic pollution, ocean restoration, and more. We are grateful they are able to attend COP27, and we will fight to ensure their voices are heard on this major international stage.

DANA AHMED (EGYPT)
Dana is an 18-year-old Egyptian, born and raised in Abu Dhabi. She is studying environmental systems and global politics, and researching the correlation between waste production, gender, and the role of youth in promoting climate action. She’s a member of the International Renewable Energy Agency (IRENA) Youth Forum and was a youth delegate and council member in the ninth and tenth IRENA assembly session in 2020, which stressed the global energy transition, green hydrogen and youth participation in decision and policy making. She works closely with Egypt’s NREA and is writing a research paper about Egypt’s road to achieving zero net targets by 2030.

AILARS DAVID (TANZANIA)
Ailars is an aquatic scientist by profession from the University of Dododoma, Tanzania. He is the founder of the SOA Tanzania Hub and an ocean entrepreneur at Arena Recycling Industry. His work with SOA Tanzania has focused on the conservation of seagrass ecosystems, raising awareness through ocean literacy initiatives, and publishing scientific literature using collected data. Ailiars has also worked to reduce pollution in his community, removing over 2,000 kg of waste from the Msimbazi River with SOA Tanzania. Currently, he is the national coordinator of the Western Indian Ocean Early Career Scientist Net. He considers himself a living mermaid in love with the ocean and seagrasses.

ELA GOKCIGDEM (TURKEY)
Ela is a passionate social entrepreneur and climate activist currently attending school in Boston, MA. After witnessing the impacts of urbanization on her family’s home island in Avsa, Turkey, she became dedicated to youth empowerment in order to create change. Serving on numerous leadership positions within the climate movement, she strives to use her positions to advocate for marginalized communities, like the residents of her home island, and other communities whose rich ecological intelligence goes overlooked. 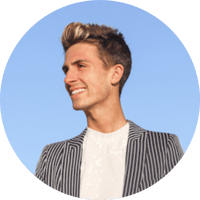 MARK HAVER (USA)
Mark has been involved in SOA for 5 years. Originally from Ellicott City, Maryland, he is currently traveling and meeting with different Young Ocean Leaders from around the world. He was the inaugural chair of SOA’s Youth Policy Advisory Council, where he built out SOA’s youth policy campaigns for the Global Blue New Deal and a Deep-sea Mining Moratorium. Mark was an integral member of SOA’s COP26 team, where he represented SOA on several panels and worked with the UN High Level Climate Champions to elevate the Global Blue New Deal. He currently advises the new generation of the Youth Policy Advisory Council and is SOA’s North America Regional Representative. He is excited to join SOA’s COP27 delegation to provide assistance to our other young leaders and to create youth-focused social media content. 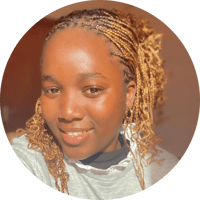 BETTY JAHETEH (THE GAMBIA)
Betty is the Program Director of the GREAT Institute, the first marine and coastal sciences research Institute in The Gambia. Betty has led several SOA-funded projects, spanning from waste reduction, education and research, and environmental restoration. Through her project Gambia Ocean Heroes, she has worked with her community to remove tonnes of pollution along coastlines and rivers – and them educate on the impacts of marine and riverine pollution. Betty has also hosted ocean literacy workshops, training students on data collection and interpretation, blue carbon ecosystems, and mangrove restoration. She is currently studying for her masters degree in Planetary Health.

DENNISE ORTIZ (COSTA RICA)
Dennise is a veterinarian focused on conservation medicine, with experience in laboratory diagnosis. She is an associate researcher at CRWF, where she coordinates the animal health program. Which investigates the health of wild animal populations, through community outreach and research for the prevention of zoonotic diseases, while promoting human-wildlife coexistence. 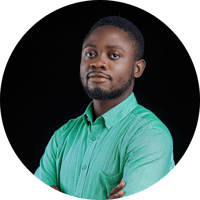 FORBI PERISE (CAMEROON)
Forbi is a passionate youth leader and Circular Economy enthusiast with a BSc in Environmental Science from the University of Buea, Cameroon. As the SOA Africa Regional Representative and president of SOA Cameroon Hub, Forbi has led several local youth groups and projects. As part of his Let the Sea Turtle Live project, he worked with the Cameroon government to improve fishing practices and educate local fishermen as well as the general public on the importance of sea turtle conservation. He is also popularly known as the “PLASTIC MAN” due to his efforts to raise awareness on the issue of plastic pollution. His work has earned him several awards such as the Diana Award, the NAAEE 30 UNDER 30 AWARD, the Young Eco Hero award, and more. 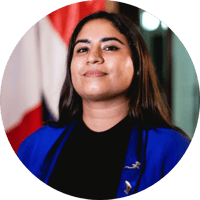 MARILYN S. VALVERDE SALAS (COSTA RICA)
Marilyn is an award-winning ocean advocate and published author, specialized in customs administration and foreign trade and founder of her own start-up that develops blue economy projects. She has worked in fisheries traceability and management, decarbonization of the maritime industry, in community led projects for sustainable development and so on. She leads the Operations of the SOA Chapter in Costa Rica.

We'll be sharing their #COP27 journeys on social media at @SOAlliance over the next couple of weeks. We hope you can follow along!

Sustainable Ocean Alliance is proud to introduce our official Youth Delegation for the Fifth...

Youth are at the core of Sustainable Ocean Alliance’s mission, values, impact—and history.