Sustainable Ocean Alliance is thrilled to co-host the 2023 Our Ocean Youth Leadership Summit!

This event is an opportunity to inspire, inform, and empower participants to build solutions that balance the needs of society, industry, and the ocean. In 2023, the Summit will be fully integrated into the main conference for the very first time, and will embody the overall theme: Our Ocean, Our Connection.

From June 24-26, 2022, hundreds of youth from around the world came together at the UN Ocean Conference Youth and Innovation Forum with a shared goal: to protect the ocean. The Forum was a unique opportunity for young people to contribute to the implementation of SDG 14, all in alignment with the 2022 UN Ocean Conference theme.

Explore two SOA-affiliated side events: Managing and Conserving Deep Sea Ecosystems, and The Ocean: What Unites the Youth.

In 2022, SOA released the inaugural Ocean Solutions Report and announced 222 new solutions for ocean health, restoration, and sustainability. Read the report and explore our framework for tracking ocean impact.

Dr. Rashid Sumaila, Institute for the Oceans and Fisheries, University of British Columbia

Dr. Ussif Rashid Sumaila is Professor and Director of the Fisheries Economics Research Unit at UBC’s Institute for the Oceans and Fisheries. He specializes in bioeconomics, marine ecosystem valuation and the analysis of global issues such as fisheries subsidies, IUU (illegal, unreported and unregulated) fishing and the economics of high and deep seas fisheries. Sumaila has experience working in fisheries and natural resource projects in Norway, Canada and the North Atlantic region, Namibia and the Southern African region, Ghana and the West African region and Hong Kong and the South China Sea. He has published articles in several journals including, Journal of Environmental Economics and Management, Journal of Bioeconomics, Land Economics, ICES Journal of Marine Science, Environmental and Resource Economics and Ecological Economics. Sumaila’s work has generated a great deal of interest, and has been cited by, among others, the Economist, the Boston Globe, the International Herald Tribune, and the Vancouver Sun. 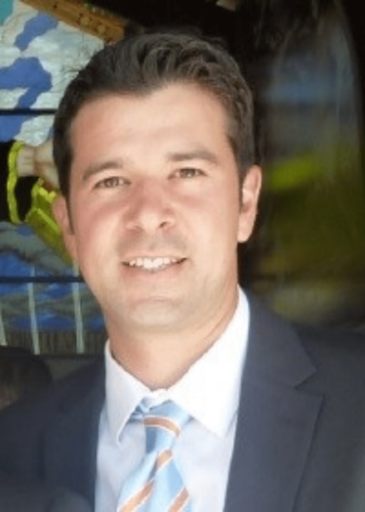 Andrés Cisneros-Montemayor (PhD) is a resource economist specializing in marine systems and cross-scale development policy. He is Deputy Director of the Nippon Foundation Ocean Nexus Program and Research Associate at the University of British Columbia. Linking field, theoretical, and policy work, he studies the economics of ecotourism, competing fishing sectors, alternative management strategies, and ecosystem and social-ecological approaches to policy in multi-stakeholder contexts. An important aspect of this work involves the dynamics between commercial, recreational, social and cultural benefits within complex social-ecological systems. 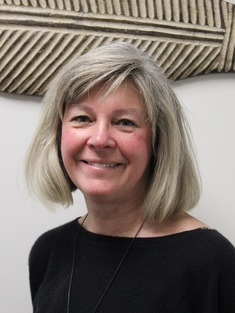 Michele Kuruc has been leading US ocean policy work for WWF since January 2013. Prior to moving back to the United States, she worked with the United Nations Food and Agriculture Organization in Rome, specializing in enforcement technologies and operations, and advising on dealing with illegal fishing globally.

She has also had extensive service in the judicial and executive branches of the U.S. government, having worked as a lawyer many years at the National Oceanic and Atmospheric Administration, the Justice Department and the Tenth Circuit Court of Appeals. While at NOAA she supervised all NOAA prosecutions on marine resources, which averaged several hundred each year and included some of the first cases worldwide to deal with satellite monitoring technology in fisheries. While at NOAA she also was the founding chair of the International Monitoring, Control and Surveillance Network, bringing together operational law enforcement personnel from around the world.

During her time at the U.S. Justice Department, she was a trial attorney, handling criminal and civil cases throughout the United States involving many types of wildlife including polar bears, cactus, ducks, whales, fish, turtles, and other protected species.

She graduated from the University of Wyoming, College of Law, where she served on the law review. 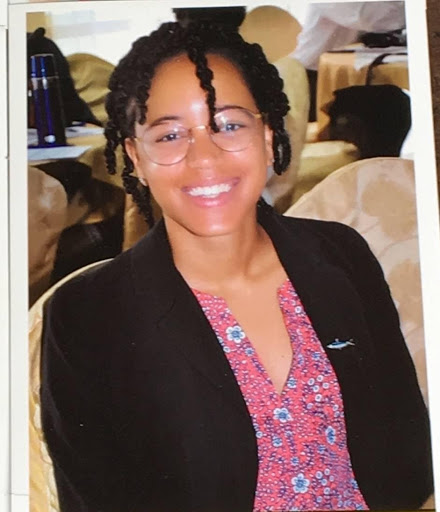 Reyna Gilbert is a senior associate at the Pew Charitable Trusts, working since September 2018 on a project to help WTO members reach their mandate to end harmful fisheries subsidies. Prior to Pew, Reyna served as a program associate at an environmental NGO called Rare based in Arlington, Virginia, on the monitoring and evaluation team of Rare’s small-scale sustainable fisheries management program, and on the sustainable markets and finance team. Previously work experience includes an internship in Guatemala for a start-up organization named CASSA, which aimed to build sustainable, self-sufficient homes for the rural and urban economically disenfranchised. Reyna graduated from Wellesley College in Massachusetts, USA and is based in Washington, DC, USA. 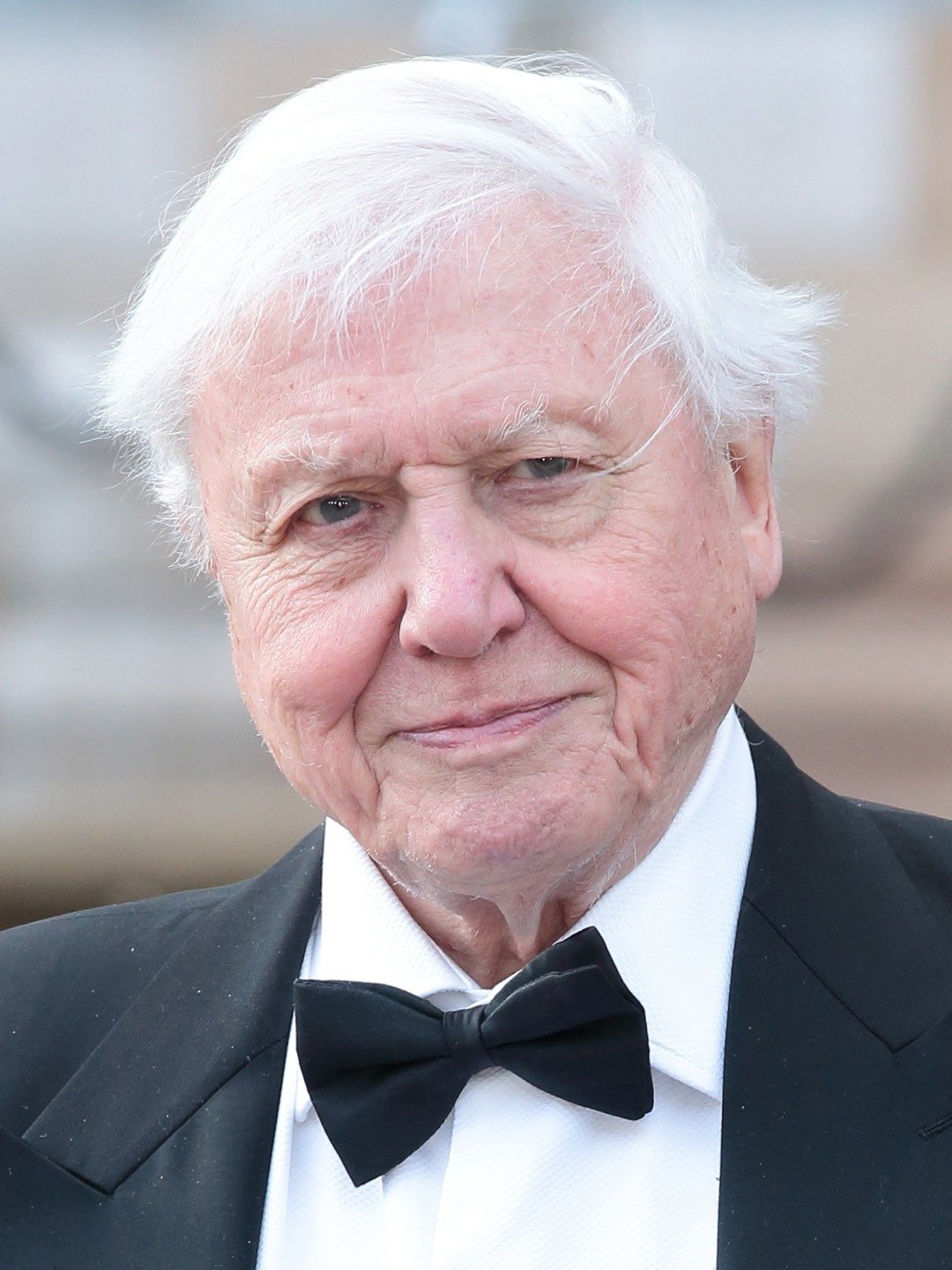