The webinar will focus around the importance of Coral Restoration and Conservation. This will talk about the work of the NGO Corals for Conservation in the Pacific and the trainings they provide in this area. 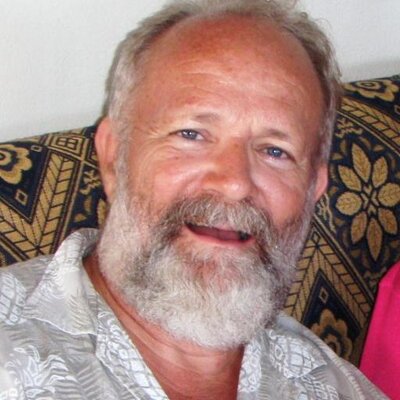 Austin Bowden-Kerby is the “The Coral Gardener”, featured in a popular BBC documentary highlighting his work in 2009. He was the winner of the prestigious National Geographic Ashoka Changemakers Award for the Environment in 2011. Austin received his BS degree in Marine Biology from UNC Wilmington in 1977, his MS from the University of Guam in 1985, and his PhD in Marine Science from the University of Puerto Rico at Mayaguez in 2001. Recognized as one of the world’s pioneers in the field of coral restoration, he was among the first to work on coral restoration in both the Pacific and Caribbean, focusing mainly on highly vulnerable Acropora coral species. Many of the low-maintenance coral nursery and out-planting methods he developed are now being used globally: in Belize, the Dominican Republic, Fiji, Kiribati, Tuvalu, Samoa, French Polynesia, New Caledonia, and Vanuatu. Austin has in recent years focused on developing pre-bleaching and post-beaching management strategies for coral reefs facing the mass die-off of corals due to warming waters; strategies to identify, secure, and propagate bleaching resistant ‘super corals’ within gene bank nurseries and to create patches of bleaching resistant, heat adapted corals on reefs to encourage reproduction and natural adaptation processes throughout the wider reef system. Austin presently operates projects addressing mass bleaching in Tuvalu, Kiribati, and Fiji, funded mostly through donations and small grants. https://www.globalgiving.org/projects/emergency-response-to-massive-coral-bleaching/

The four topical pillars of Ocean Learning Labs are:

Sustainable Ocean Alliance empowers the next generation to become leaders in preserving the health and sustainability of our ocean.